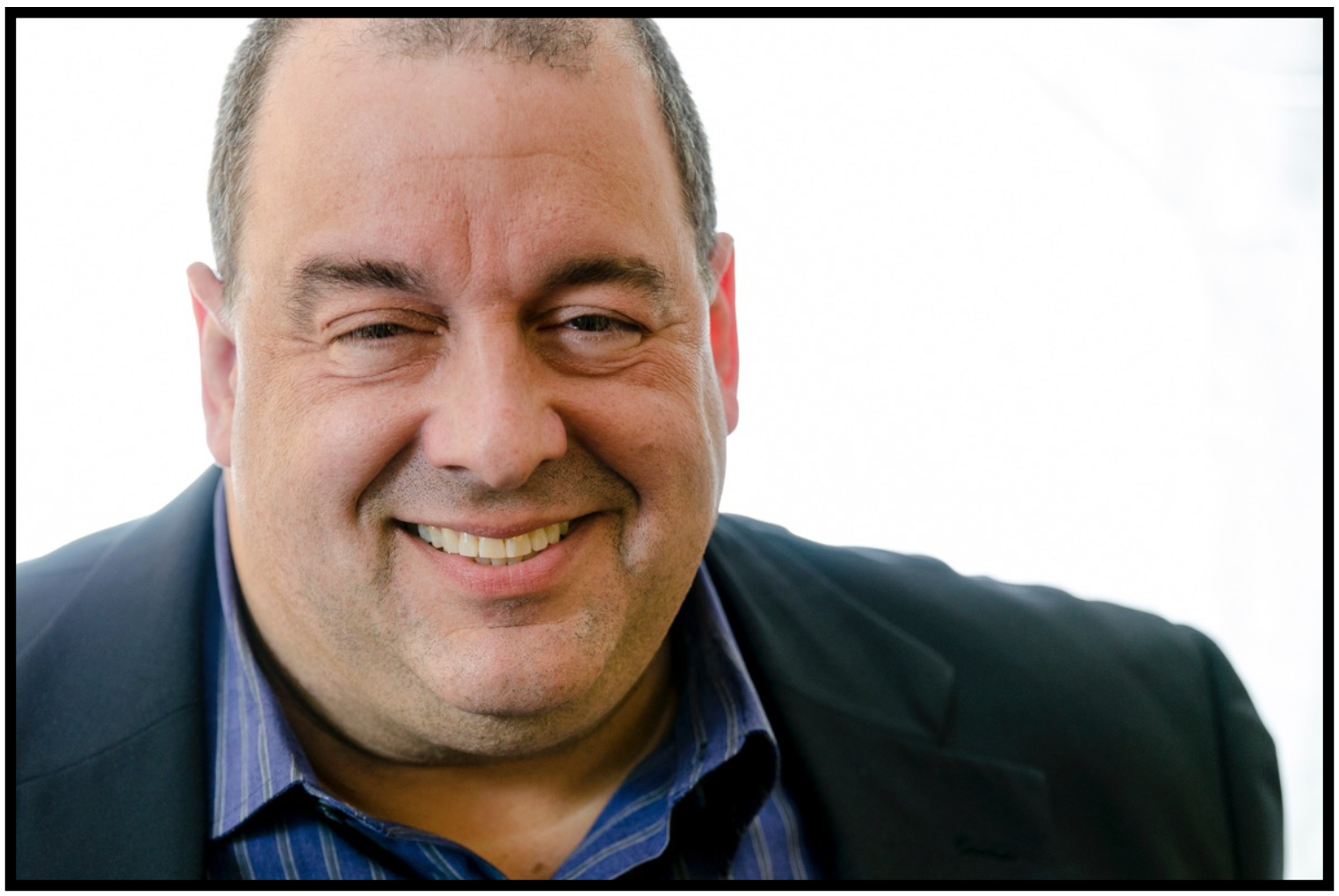 In 1996, Stephen received an invitation to begin the Ukraine Project under the auspices of MIWC. At the same time, he and his family sensed that the Lord was leading them in a new direction. In 1997, they left Oregon, where he was a public school teacher, so he could pursue graduate studies. An extended visit to Kyiv in the same year confirmed God’s direction for their involvement in newly developing work in Ukraine and underscored the crucial role of specialized training and skills for effective cross-cultural ministry.

Stephen was appointed Executive Director of MIWC in 2004, when the board of directors determined that the evolving needs of the organization required an expansion of the administrative team. At the same time, the growing recognition of the importance of the cross-cultural models employed in MIWC projects led to an increase in the number of invitations and requests for MIWC leadership and involvement in other national and international locations. The MIWC board appointed him president in 2011.

The training of ministers, church leaders, teachers, directors and musicians is one of the most important aspects of his function at MIWC. In addition to the numerous seminars, conferences and workshops provided for Russian- and Ukrainian-speaking church organizations and schools in Europe and the United States, his training and experiences in public school and higher education have resulted in numerous opportunities to speak at state schools and educational professionals outside of the church setting, in government-sponsored conservatories and educational institutions in Eastern Europe.

Prior to this, Dr. Benham held teaching and conducting positions in both public and private schools in Salem, Oregon, and in Ann Arbor and Grand Haven, Michigan. He also served as the Music Director for the Salem Youth Symphony Association in Salem, Oregon and the Holland Area Youth Symphony in Holland, Michigan. Dr. Benham maintains a very active schedule as a guest conductor, clinician, speaker, and adjudicator, with professional appearances in more than 30 states and nearly 20 countries in Europe and Asia, including more than 200 clinics, multiple residencies, and extended workshops.

Dr. Benham is in high demand as a clinician and speaker at national and state conventions. His areas of expertise include string pedagogy, methods, curriculum, assessment, and teacher training. His research interests center on sociological and cultural issues in music education, including studies on increasing music access in underserved populations, the role of music education in ethnic minority communities, culturally relevant pedagogy, and music education and identity construction. His work has been featured in numerous international research seminars and conferences such as the Society for Ethnomusicology. Dr. Benham is the lead author of two leading books in string and orchestra education: the ASTA String Curriculum: Standards, Goals, Learning Sequences for Essential Skills and Knowledge in K–12 String Programs and the forthcoming Band and Choral Director’s Guide to Teaching Strings. He has also authored several articles and chapters for scholarly journals or books, including handbooks and encyclopedias published by Oxford University Press and SAGE publications.

An unexpected blessing that has resulted from the development of the Ukraine Project has been the opportunity to work extensively with Slavic immigrant families in the United States. Steve and his wife, Kris – who is an active professional accompanist and piano teacher – are heavily involved in cross-cultural ministry in the local community, providing counseling, training and assistance in meeting the challenges that come with adapting to a new culture, in addition to serving in teaching and music ministries. Kris also regularly participates in MIWC overseas ministry teams in addition to working in bible study and discipleship ministries in the US.

A blog about Wordpress design, development , Software and inspiration http://themesharebd.blogspot.com